Inspiring a love for nature 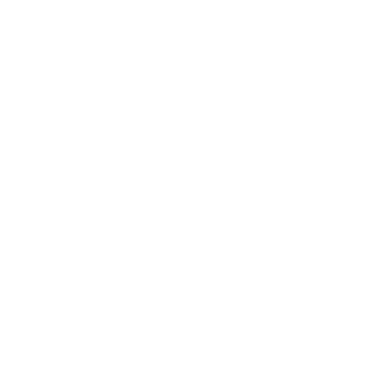 Contour Enviro Group is the founder of the Youth 4 the Environment. This non-profit organisation, which was founded in 2017, aims to connect young people to nature.

This is our investment in young people, to encourage not only a love for nature, but also careers in conservation – to protect our natural world into the future.

Youth 4 the Environment has representation in five African countries. We are strongly influenced by the Sustainable Development Goals, as well as the rate at which Africa is rapidly losing its biodiversity. However, most importantly we are influenced by the lack of connection between nature and those living in and around it.

Our vision at Youth 4 the Environment, or the Youth4Enviro Movement, is therefore to attempt to close this gap in areas that we can 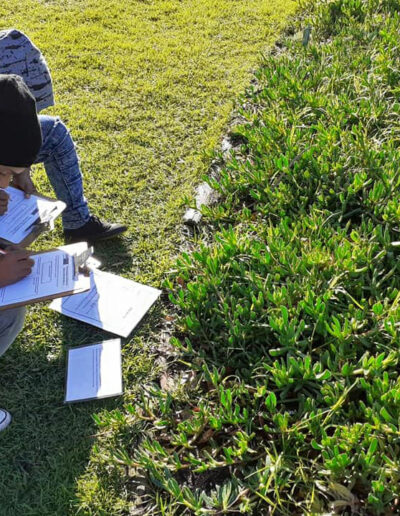 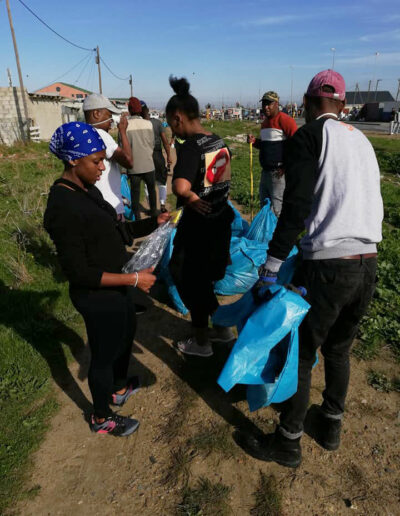 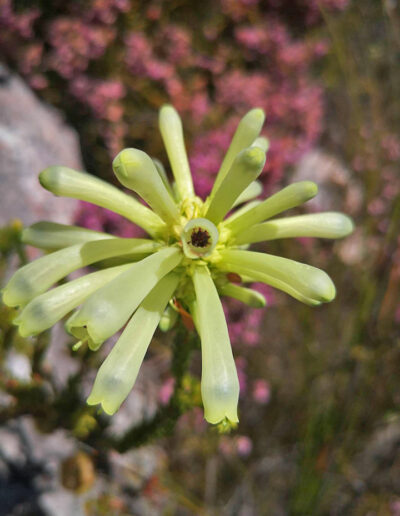 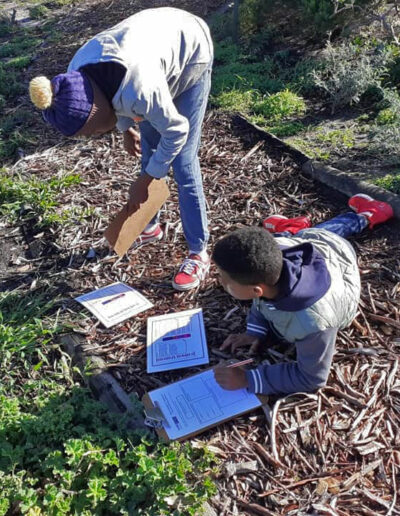 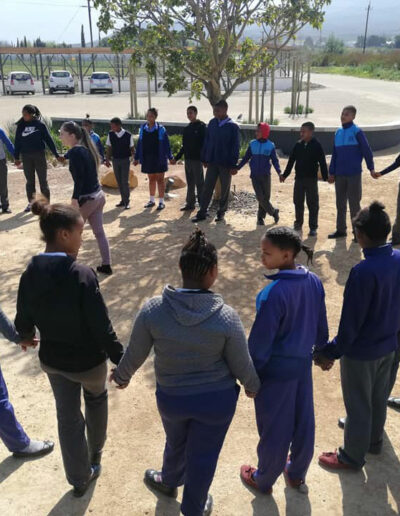 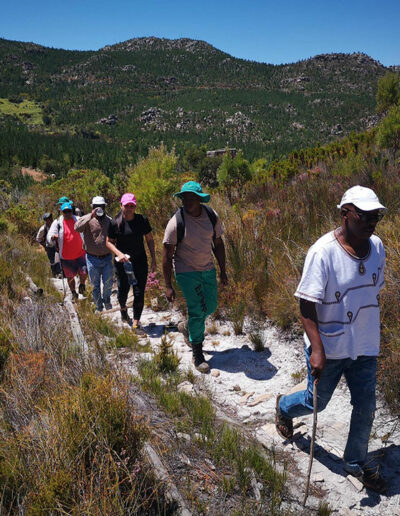 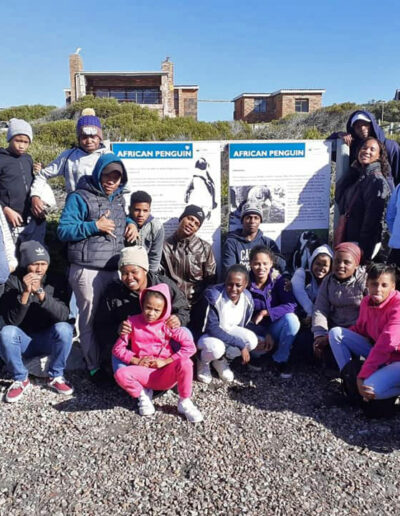 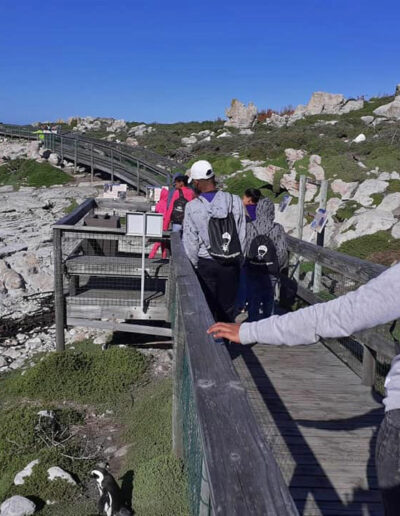 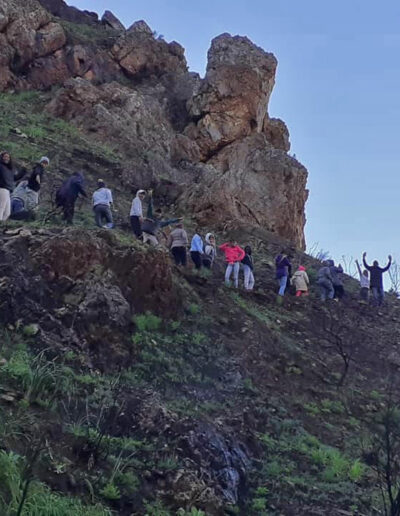 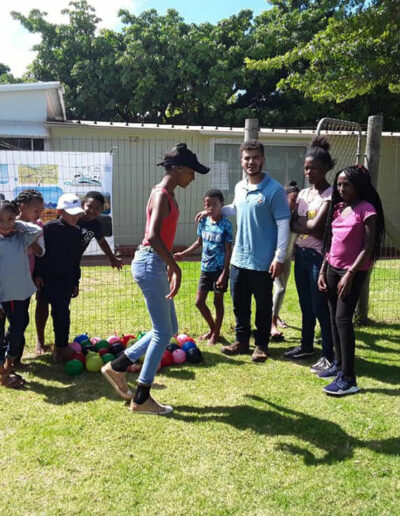 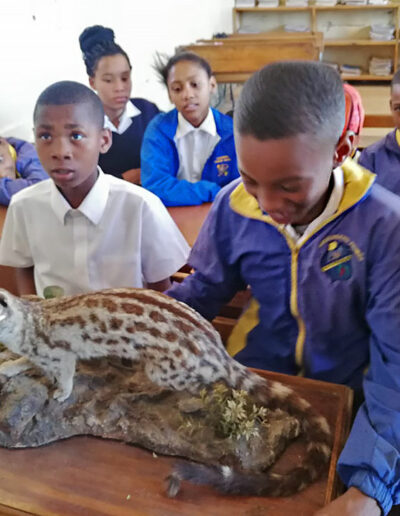 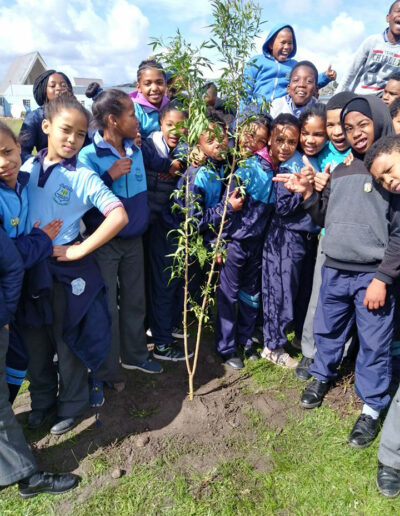 The Youth4Enviro Movement also seeks to address the critical challenge around youth unemployment. In South Africa alone, more than 50% of the unemployment rate is made up of youth. The Youth4Enviro Movement therefore aims to make a difference. We work to identify, develop, support and mentor young people in conservation, link them with potential employers and support them through the process.

Our Youth 4 the Environment

To connect youth with nature, to develop, train and empower young people while encouraging them to take action in the protection of their surrounding environment.

FIND OUT MORE
GET INVOLVED